Next show: Friday 19th August @ 8.30pm
Hot & Flustered Shadowcast present The Rocky Horror Picture Show, who perform the cult classic live on stage while the movie plays behind them onscreen.
The true American love story, following Brad (Barry Bostwick) and Janet (Susan Sarandon), who stumble across a transvestite scientist, Dr Frank-N-Furter (Tim Curry). Through their elaborate dance and musical journey, they meet a houseful of wild characters and lose their innocence.

Get dressed up, to the movie or the theme, learn the dances, buy a prop kit, and enjoy the most immersive theatrical experience Auckland has to offer.
Book your tickets here now 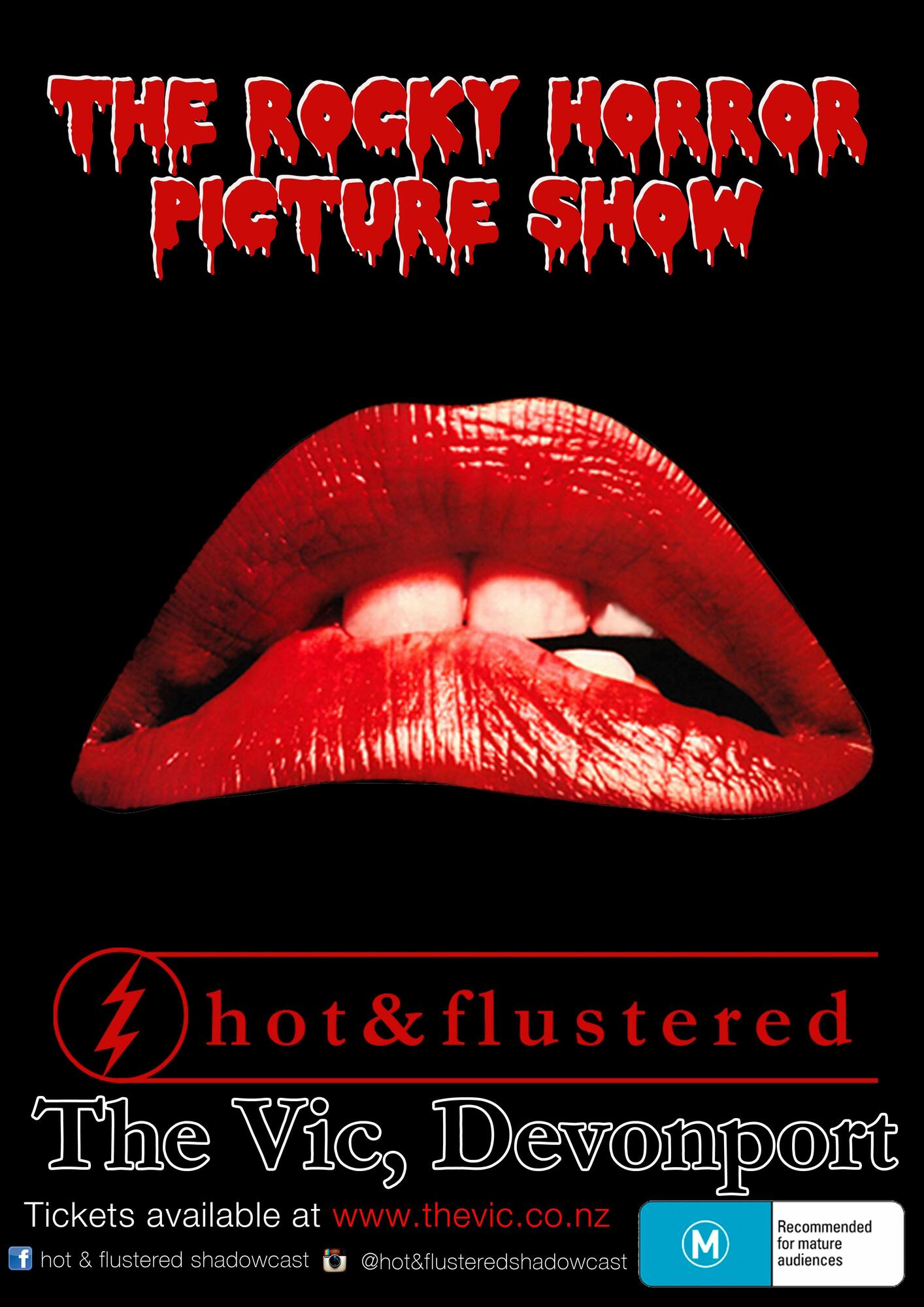 Our stage is open for poets, storytellers, musicians, magicians, word acrobats, pantomimes and everything in between!

Get in touch with Else at openmike@thevic.co.nz if you are interested to perform, or just come along to support our shining stars on stage!

The open mic night is a free event. After an amazing run of 42 shows around New Zealand earlier this year to sold-out venues and regional towns, Diablos Caravan is back on the road for another national run of dates, bringing you amazing world-class acoustic guitar from Spanish, Flamenco, Blues, Country and everything in between by a selection of three of the countries best players. The cinematic sounds of The Human Kind soothe the senses and drench you in haunting harmonies transporting you to a chilled reflective space. This immersive journey continues with Speech Act Theory, gently warming things up with their mesmerising melodies, trip-hop grooves and hypnotic vocals to get you pulsing in your seats.

With an emphasis on supporting organisations that promote mental health in Aotearoa, profits will be donated to Lifeline Aotearoa. Acetones Live at The Vic

New show date to be announced

From 60's ska and rocksteady to reggae, dub and funk, the band infuses the irresistible grooves of Jamaican music with their own distinctive style. AceTones create an atmosphere to lure even the most unsuspecting listener onto the dancefloor. Paying tribute to the greats, the band draws inspiration from founders of the styles such as Skatalites, The Upsetters, Jackie Mittoo, Sly and Robbie and more.

AceTones is a Seven-piece ensemble boasting a top-rankin' horn lineup and rocksteady rhythm section, topped off with the dynamite vocal stylings of the Mighty Jabsco. 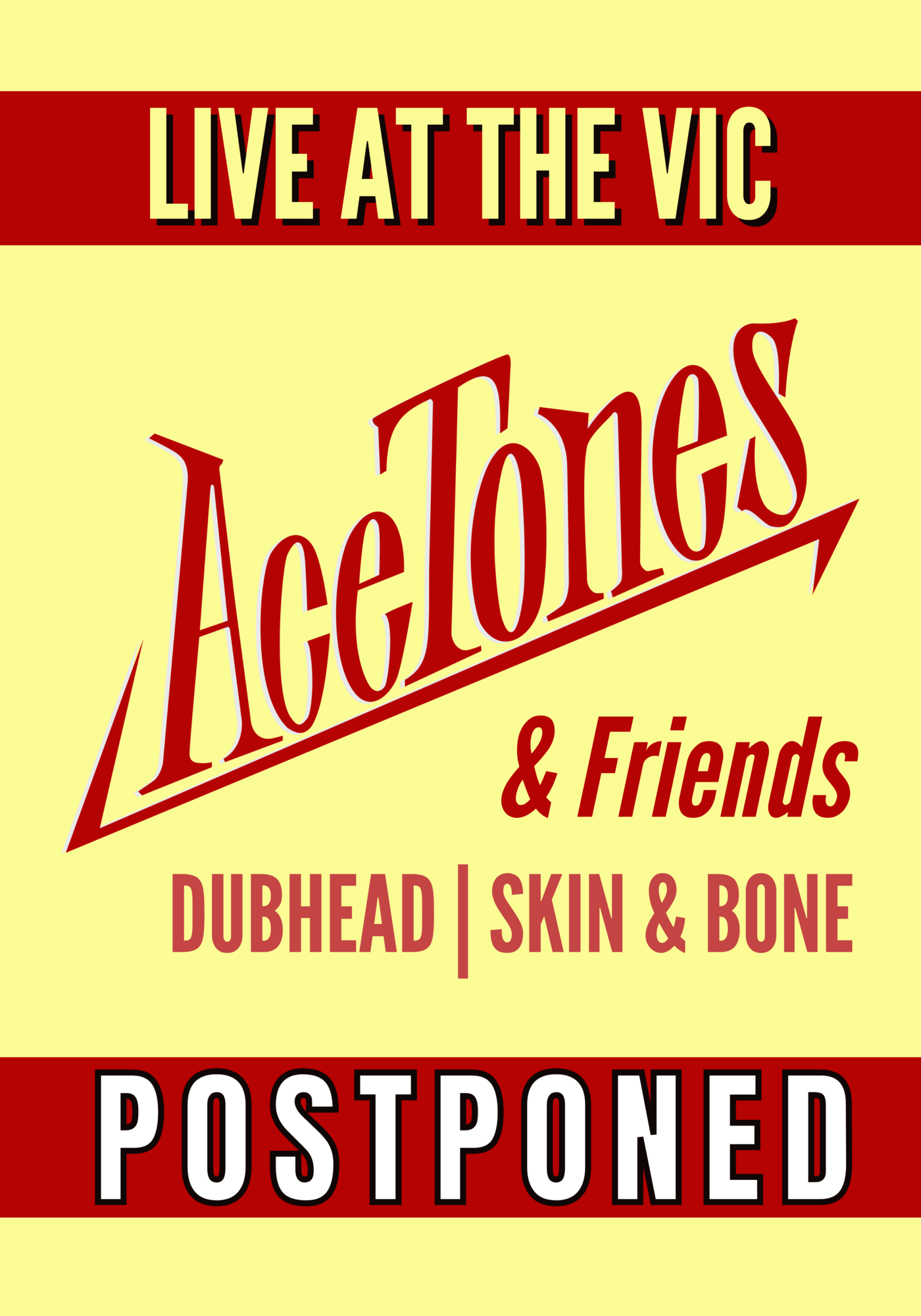 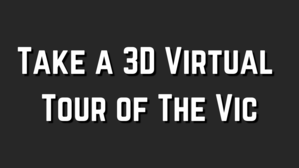